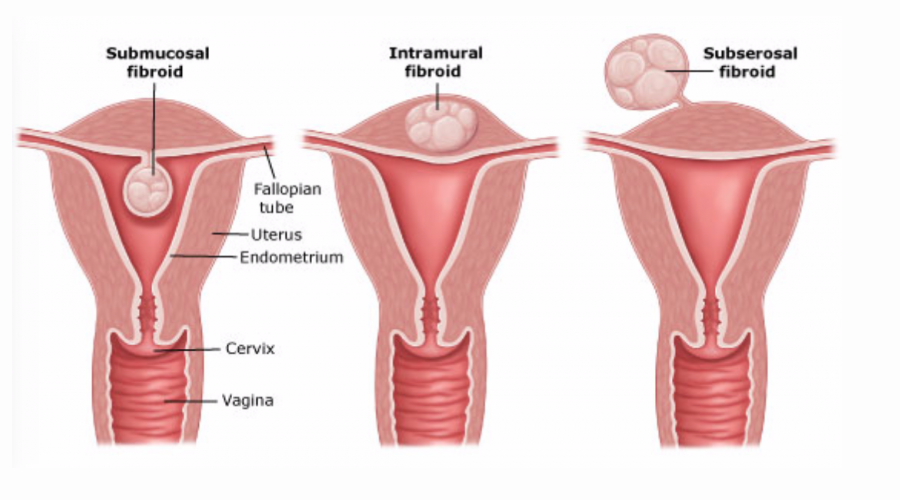 Myomectomy (my-o-MEK-tuh-mee) is a surgical procedure to remove uterine fibroids — also called leiomyomas (lie-o-my-O-muhs). These common noncancerous growths appear in the uterus, usually during childbearing years, but they can occur at any age.

The surgeon's goal during myomectomy is to take out symptom-causing fibroids and reconstruct the uterus. Unlike a hysterectomy, which removes your entire uterus, a myomectomy removes only the fibroids and leaves your uterus intact.

Your doctor might recommend myomectomy for fibroids causing symptoms that are troublesome or interfere with your normal activities. If you need surgery, reasons to choose a myomectomy instead of a hysterectomy for uterine fibroids include:

Myomectomy has a low complication rate. Still, the procedure poses a unique set of challenges. Risks of myomectomy include:

To minimize risks of myomectomy surgery, your doctor may recommend: