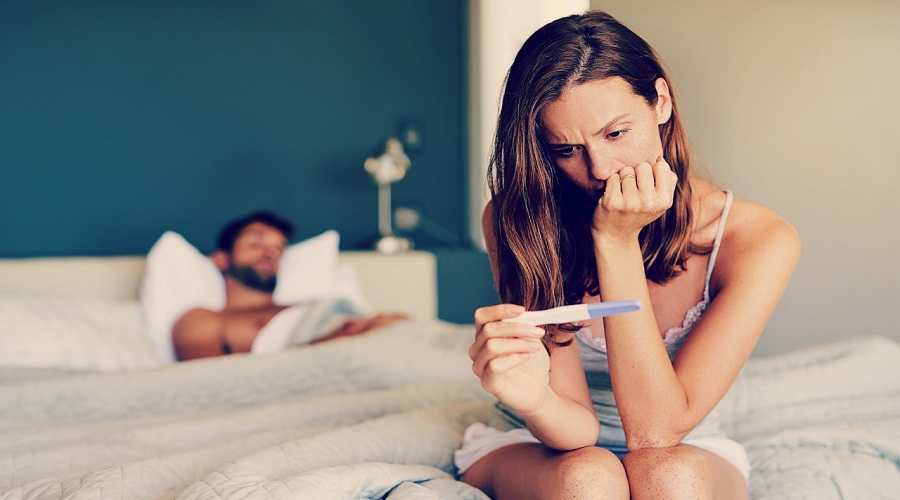 If you and your partner are struggling to have a baby, you're not alone. Infertility is defined as not being able to get pregnant despite having frequent, unprotected sex for at least a year for most couples.

Infertility may result from an issue with either you or your partner, or a combination of factors that interfere with pregnancy. Fortunately, there are many safe and effective therapies that significantly improve your chances of getting pregnant.

The main symptom of infertility is not getting pregnant. There may be no other obvious symptoms. Sometimes, an infertile woman may have irregular or absent menstrual periods. Rarely, an infertile man may have some signs of hormonal problems, such as changes in hair growth or sexual function.

Most couples will eventually conceive, with or without treatment.

When to see a doctor

You probably don't need to see a doctor about infertility unless you have been trying regularly to conceive for at least one year. Talk with your doctor earlier, however, if you're a woman and:

Talk with your doctor if you're a man and:

Causes of female infertility may include:

Other causes in women include: